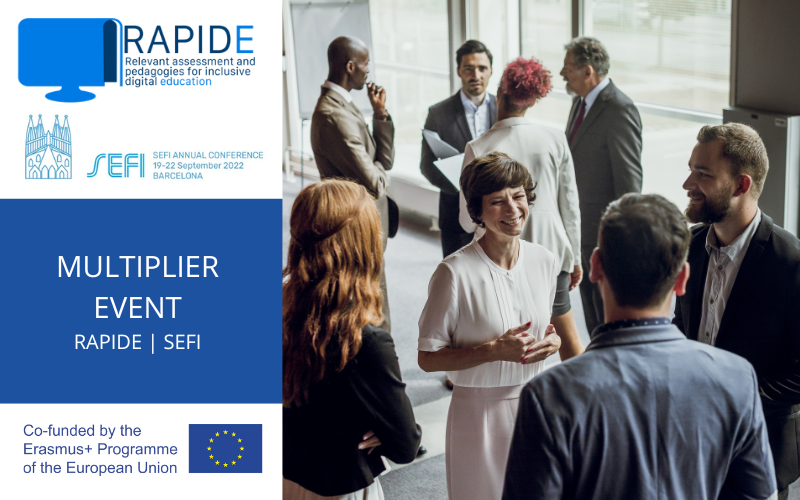 The event was attended by 34 participants in total from 14 countries (Australia, Belgium, Denmark, Germany, Hungary, Ireland, Italy, the Netherlands, Norway, Spain, Switzerland, the United Kingdom, and the United States of America, from 22 institutions (including TU Delft).

The multiplier event was organized with the motto ‘Practice what you preach’ in mind as an active event in which participants were asked to also be active themselves and not just consume the contents presented. For this purpose, the challenge of continuous assessment with a focus on peer assessment which was part of the IO2 deliverable in the project was chosen.

The event was kicked off by a short introduction to the RAPIDE project and its outcomes so far, followed by an introduction to the challenges of assessment in student-centered approaches and how Peer Assessment can be a possible solution to overcome some of these challenges. After that, the participants were put to work in 5 groups in which they were asked to design Peer Assessment for one of three fictive courses by making design choices provided on flashcards in a pressure cooker environment. After 30 minutes, all participants were asked to individually peer assess the completed designs by the other teams by writing down on separate sticky notes a compliment for each design (a TOP) and a suggestion for improvement (a TIP).

Much interest was expressed in the E-course that is currently being piloted, many queries were received on when the course would be made available to a wider audience.

The conclusion with the participants was made that there is a real need for more support and learning on designing more student-centered educational approaches to be made available to lecturers, either because it’s not provided by their own institution but also because lecturers actively want to look outside their own institution for inspiration and ideas. 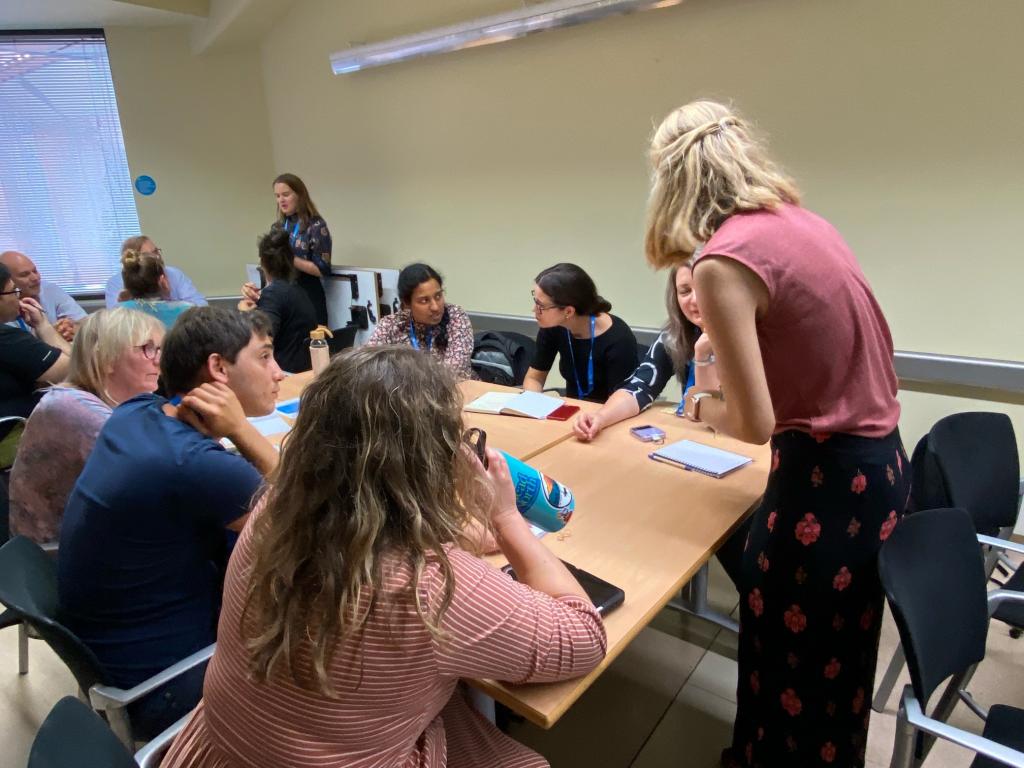 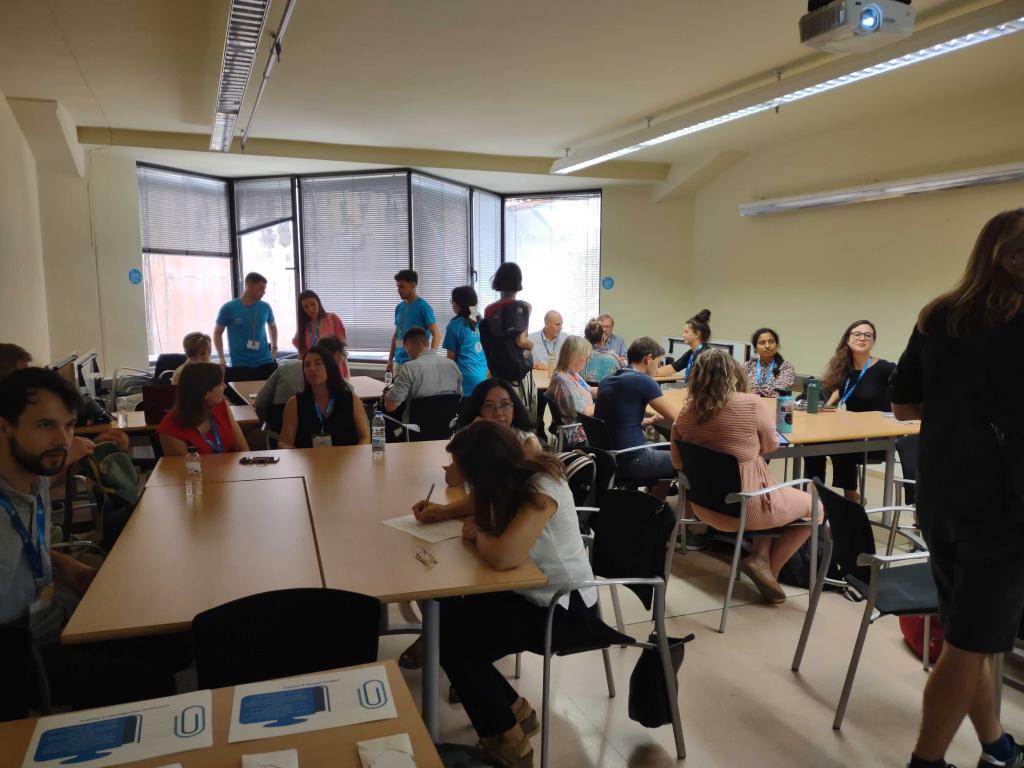 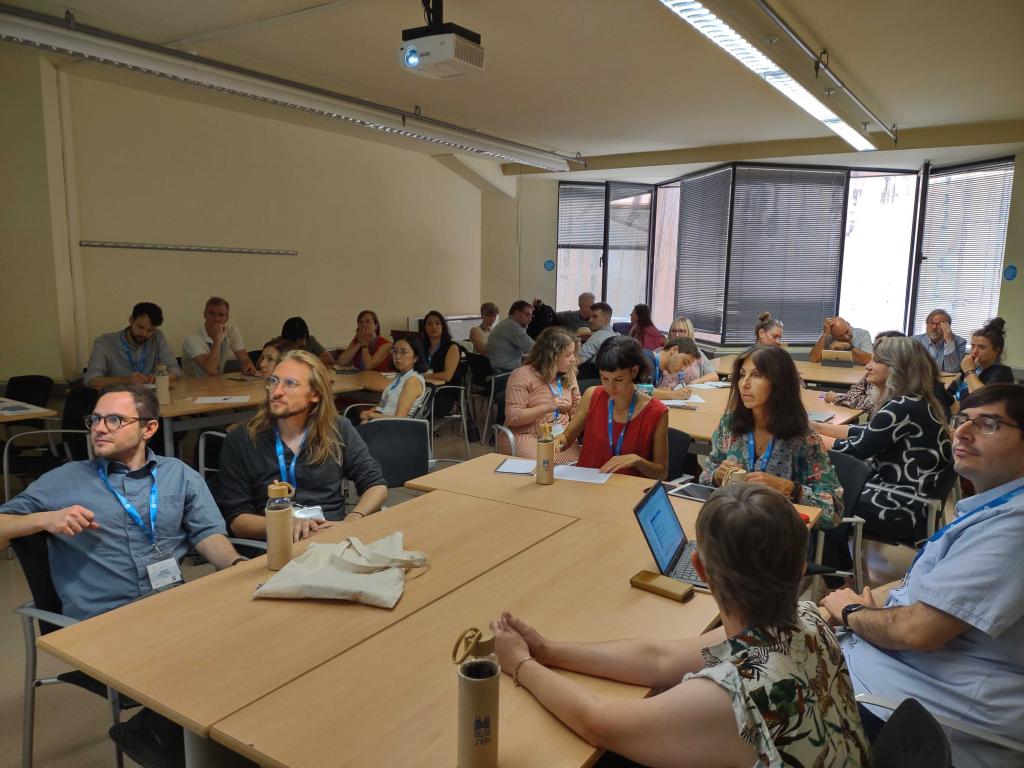 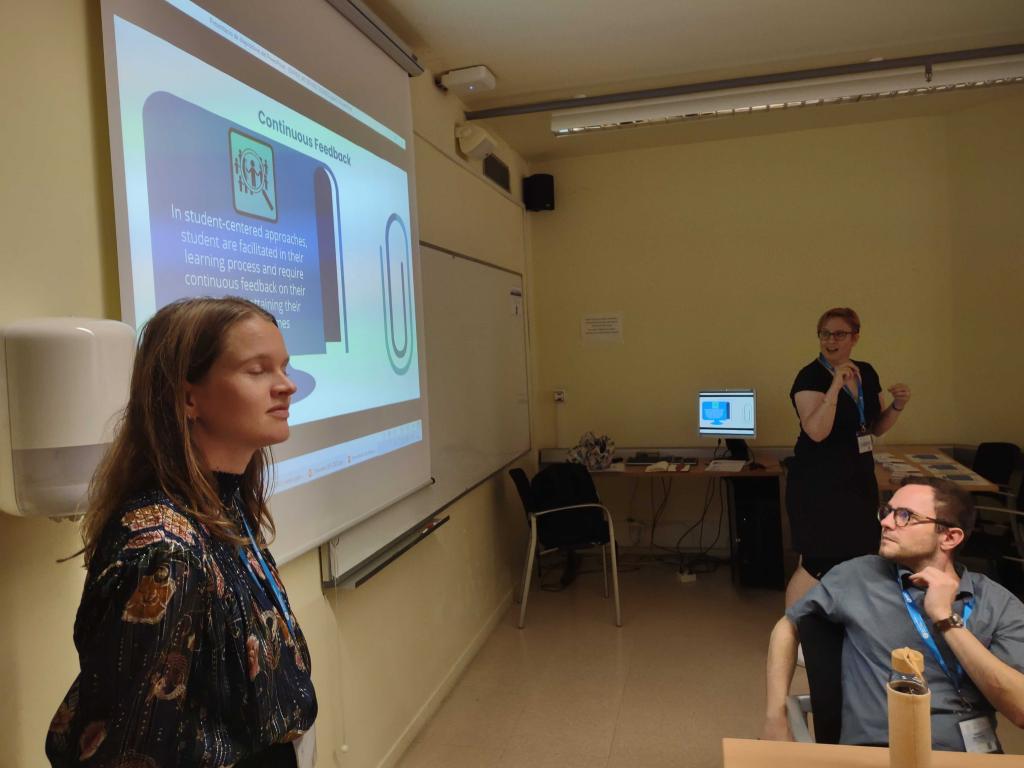 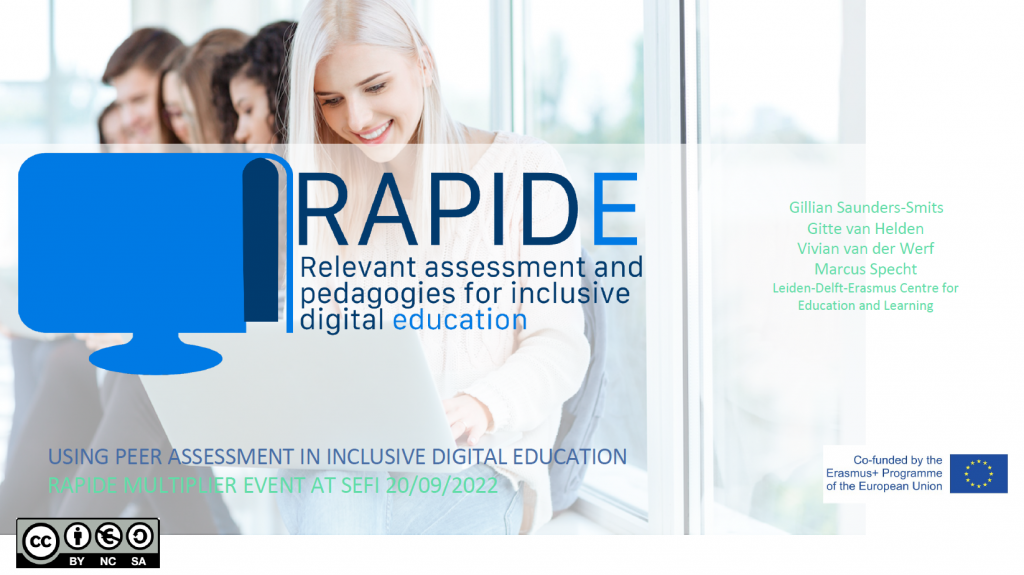